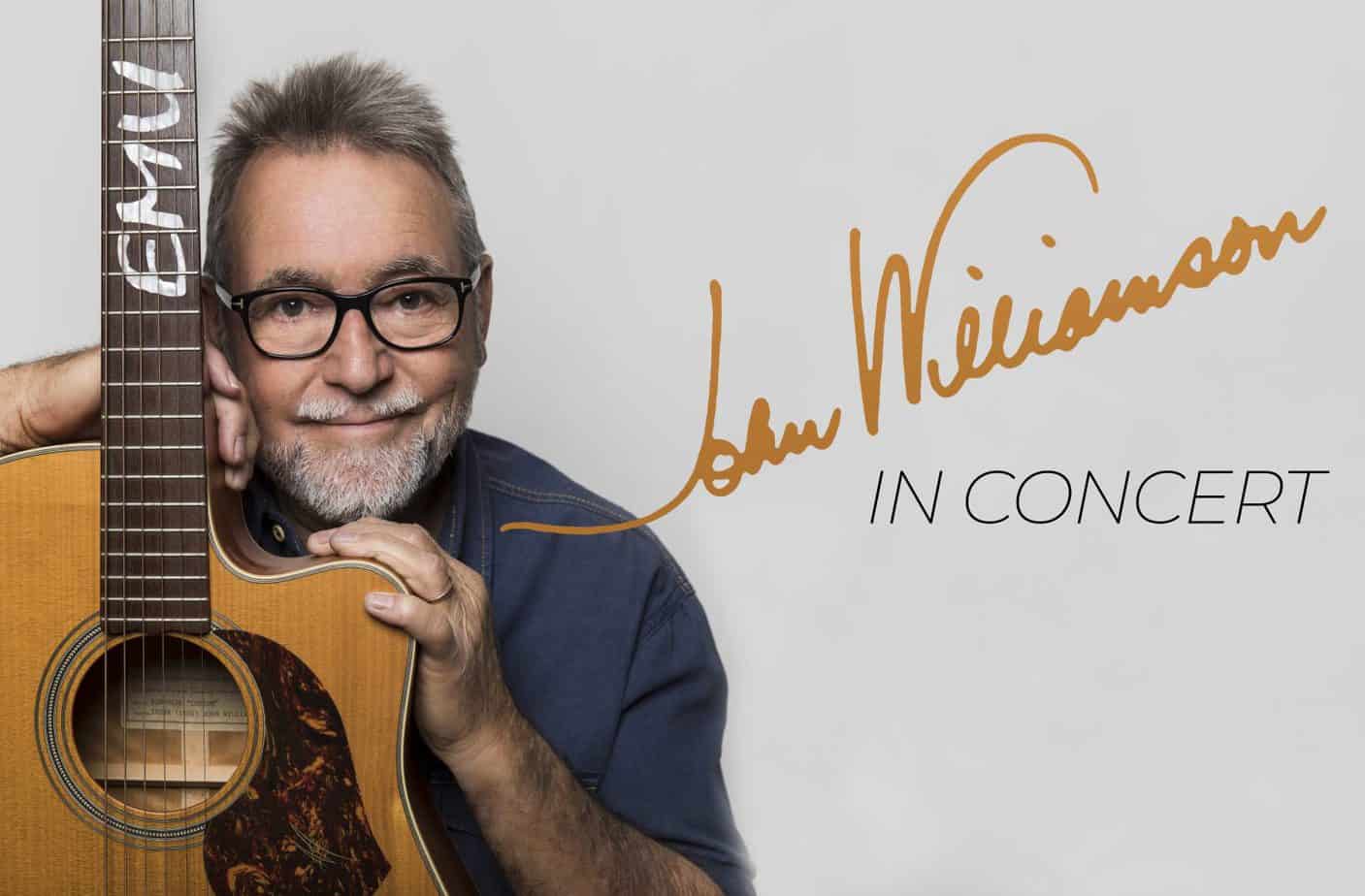 Aussie Music Legend John Williamson to Headline the Festival in 2022!

Glen Innes Severn Council Mayor, Cr. Rob Banham said, “Council is excited to announce John Williamson will be performing at the Festival on the Saturday.”

“It isn’t everyday we get to welcome a music legend like John to the Glen Innes Highlands community,” he added. “His participation in the Festival will attract visitors to the region and boost our local economy.”

John Williamson’s impressive achievements throughout his career in the music industry include induction into the ARIA Hall of Fame in 2010, 28 Golden Guitar Awards, Australian Roll of Renown induction in 1997 and a Member of the Order of Australia (AM) in 1992 for ‘service to Australian country music and in stimulating awareness of conservation issues’. With 52 albums, including 20 original studio albums, over 5 million albums sold and thousands of shows performed, John Williamson is without doubt an Australian icon.

John Williamson said, ‘I’m delighted to be performing at the Australian Celtic Festival in Glen Innes. My songs are basically Celtic with an Aussie accent, blended with our own songbirds and the didgeridoo. Glen Innes in the New England district has the perfect atmosphere for this event and I look forward to sharing my music with the people of the region and afar.’

Cr Banham acknowledged, “This welcome addition to the Festival experience has been made possible by funding through the State Government’s Regional Event Acceleration Fund (REAF) to support the growth of the Australian Celtic Festival”

“The 30th anniversary of the Australian Celtic Festival will be really something to behold, and I thank Member for Northern Tablelands Mr. Adam Marshall M.P. and the NSW State Government for providing this grant, which will make this milestone something to remember.” 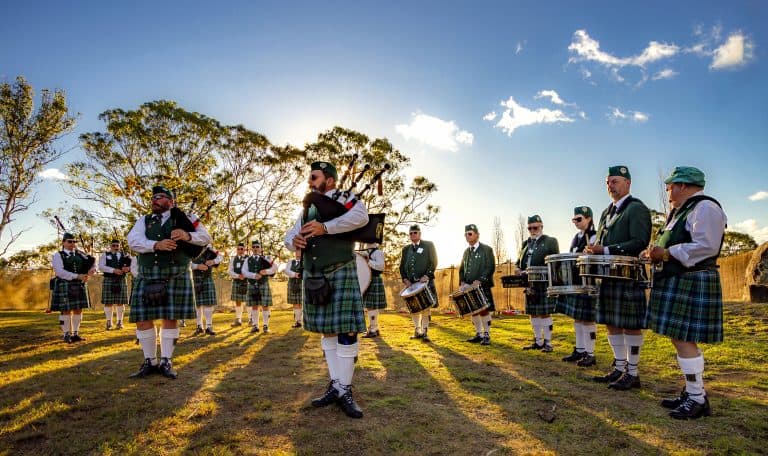 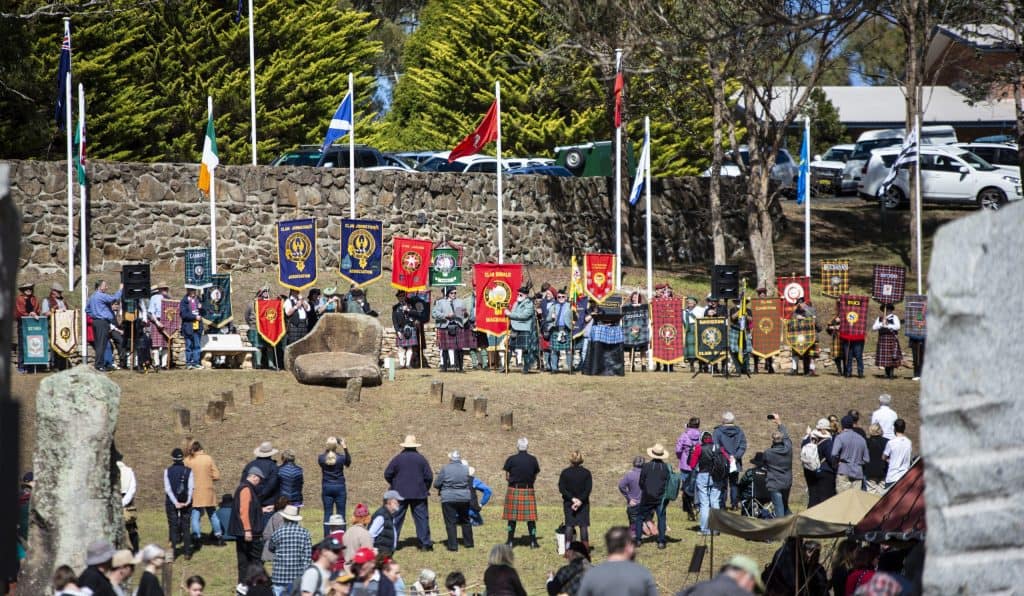 About the 30th Anniversary Festival

Held at the Australian Standing Stones in Glen Innes on Saturday, 30 April and Sunday, 1st May 2022, visitors can enjoy the major attractions or niche cultural experiences. Catch the live action jousting tournament or highland games and strongman competition where attendees can compete for the 2022 title. Keep the kids entertained with loads of activities, browse Celtic inspired market stalls, meet your clan and learn about your Celtic heritage or simply enjoy the broad range of Celtic music, dance or traditional fashions.

The festival has an exciting line-up with many crowd favourites returning to the stages and a variety of soft delicate melodies and big Celtic rock sounds. Ella Roberts, Murphy’s Pigs, Highlander, Limerick and The Gathering are just some of the talented and award-winning artists performing.

In a festival first, you’ll witness the launch of Tara from the creators of A Taste of Ireland. This ultra-modern Irish dance show features all-female performers and stages untold stories of the ancient warrior women of Ireland. This show is a must see along with the many other dance performances throughout the weekend. 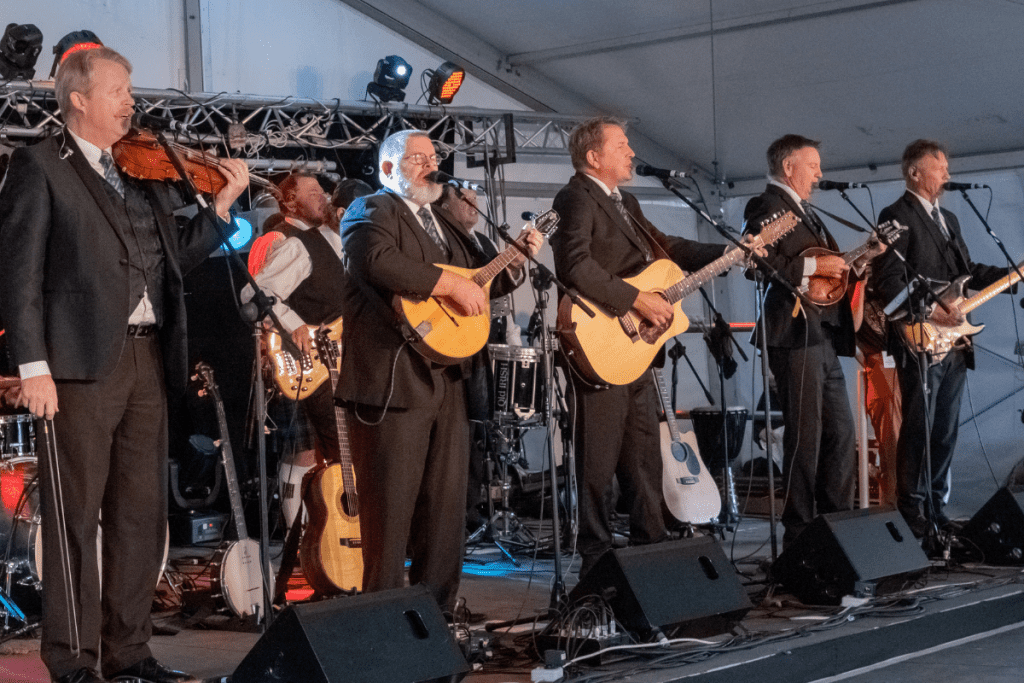 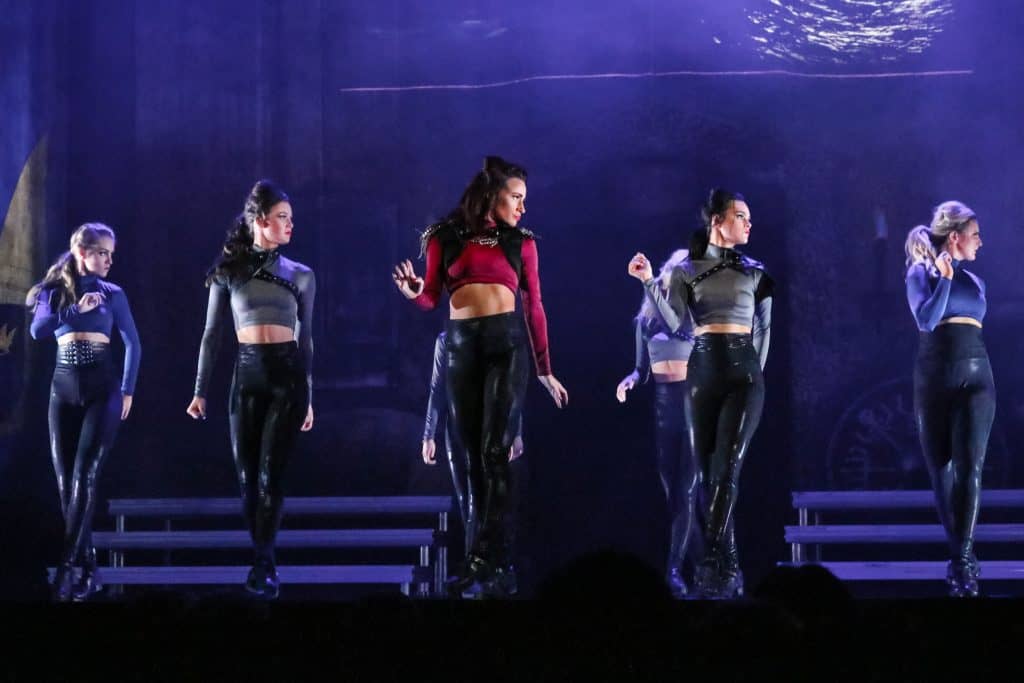 Those interested in the history of the ancient Celts and Vikings can’t go past the re-enactment village and jousting demonstrations. The New England Medieval Arts Society (NEMAS) is a social community offering a look at Celtic and Viking culture from over 1,000 years ago. Explore the village and find cooking stews, roasting meats, traditional games, arts and crafts and the practice of military drills plus various demonstrations and battles throughout the day. Nova Hollandia will also be demonstrating live jousting tournaments on horseback.

Highland Muscle will be leading the Highland Games and Strongman competition with traditional heavy events for both women and men. A chance for adults to see if they have what it takes to take out the title in putting the stone, caber toss and farmer’s walk with prizes up for grabs.

After a full day of adventure, kick back at the Boar and Drum Bar and listen to the music with old friends and new in the welcoming atmosphere. 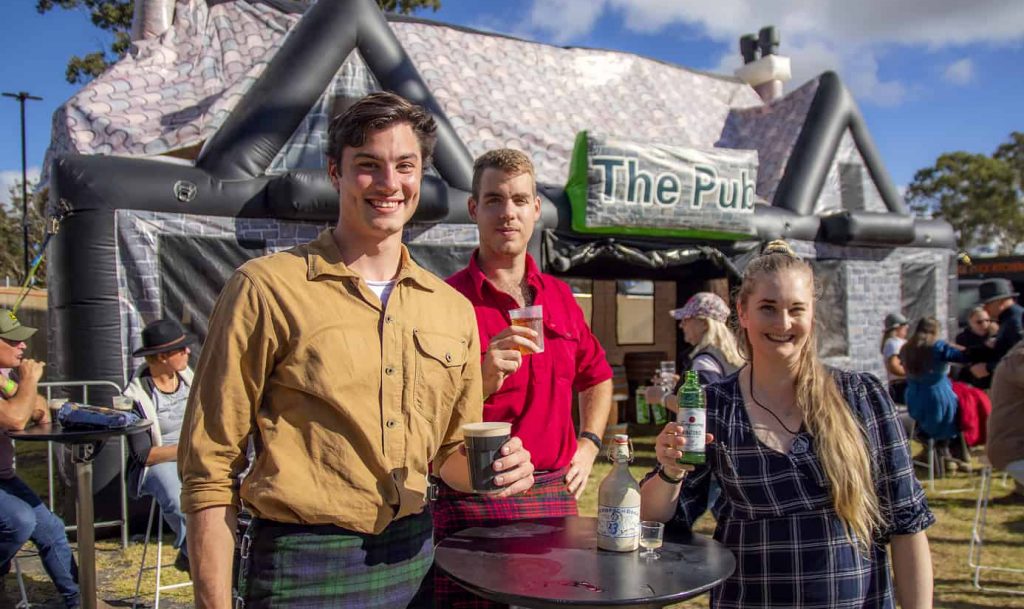 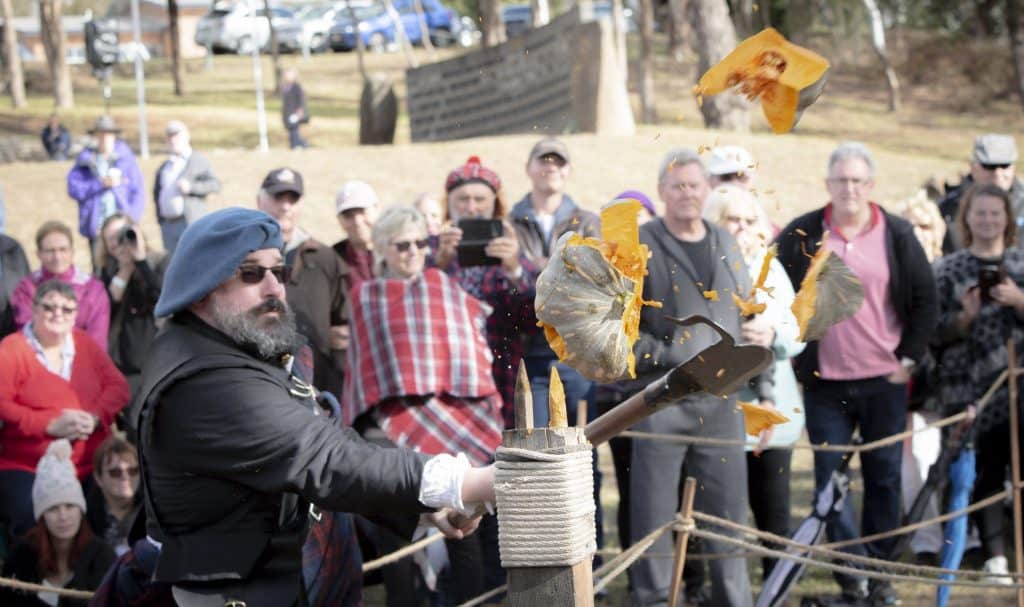 During festival week there is a range of fun events happening around Glen Innes for visitors and the community, catering to all interests and ages. Discover the full program. 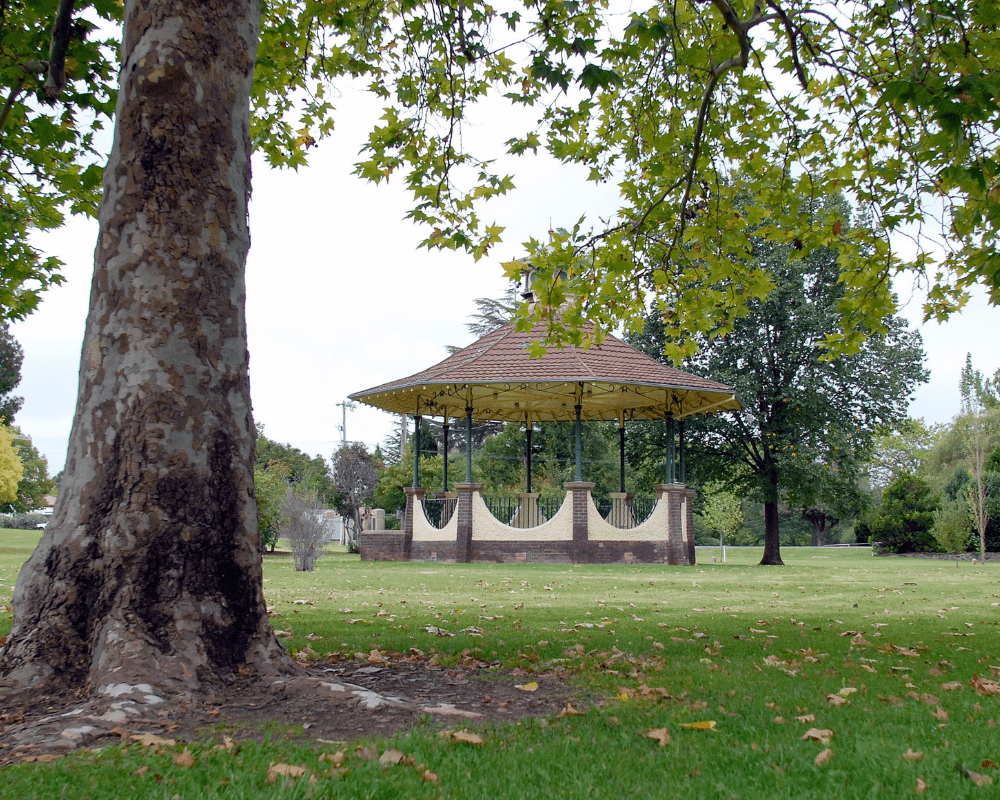 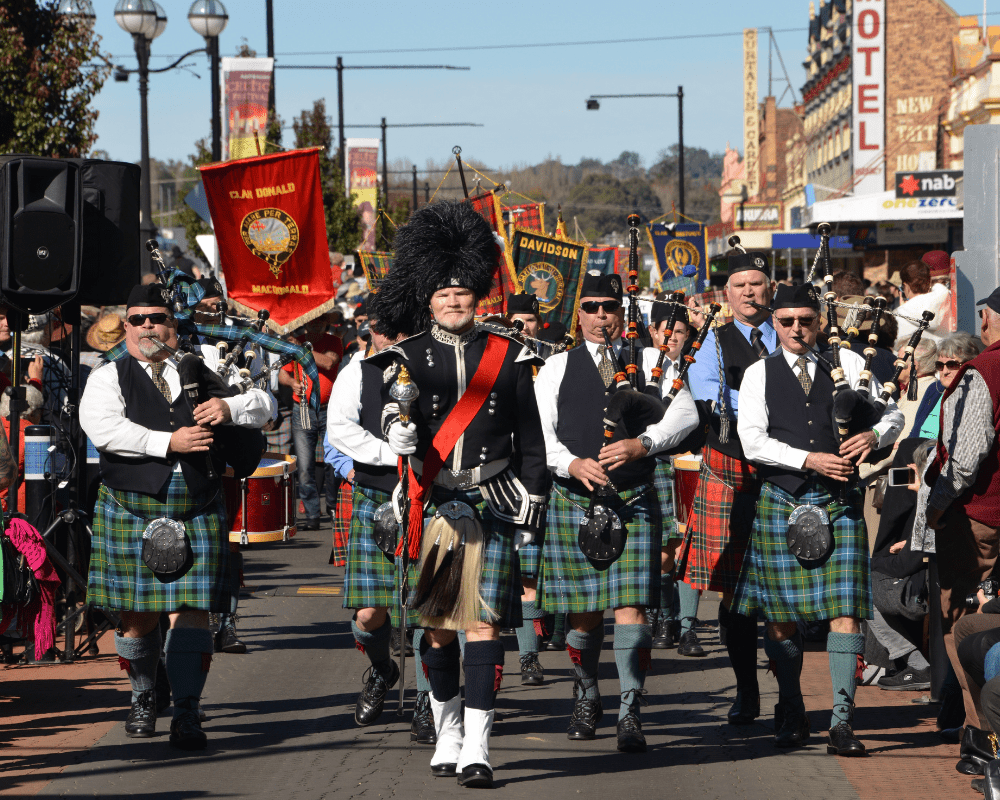 NSW residents can use their NSW Discover and Parents Vouchers to purchase Festival tickets this year. To redeem, you must buy tickets at the Glen Innes Visitor Information Centre or at the Festival Box Office on Saturday, 30 April and Sunday, 1 May 2022. 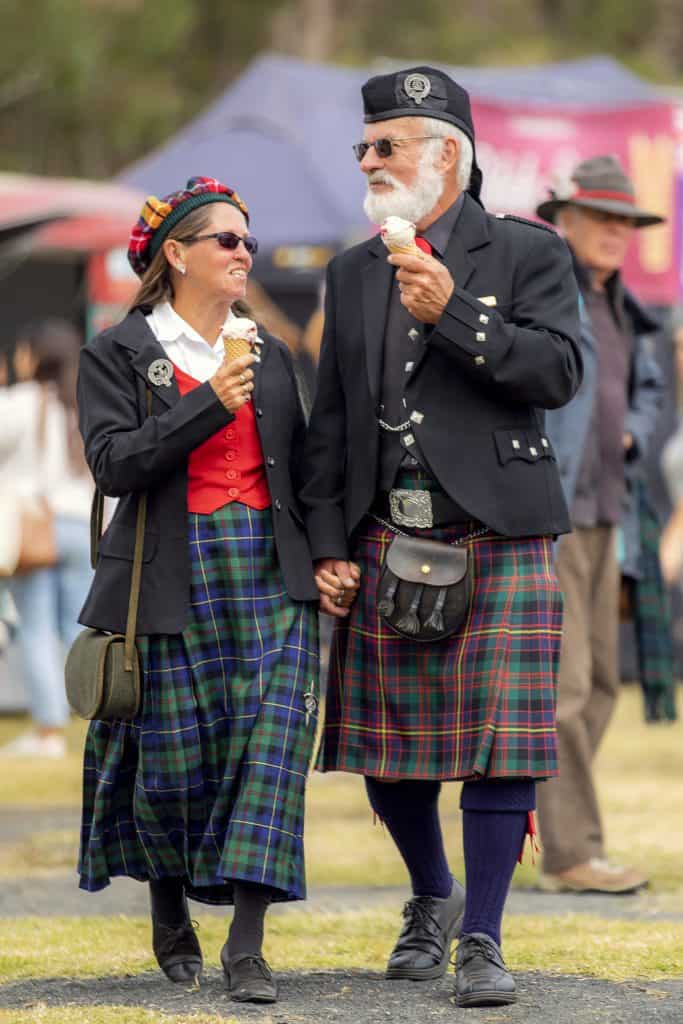 Find a place to stay

Glen Innes Highlands has many accommodation options to suit all budgets, from the humble motel to the luxurious and secluded farm stay, there’s also a great range of caravan parks and some free camping areas.

There’s also the option of seeing more of the beautiful New England High Country region in its peak Autumnal season by staying in Glen Innes’ surrounding villages and neighboring towns that are under an hour’s drive to the festival.