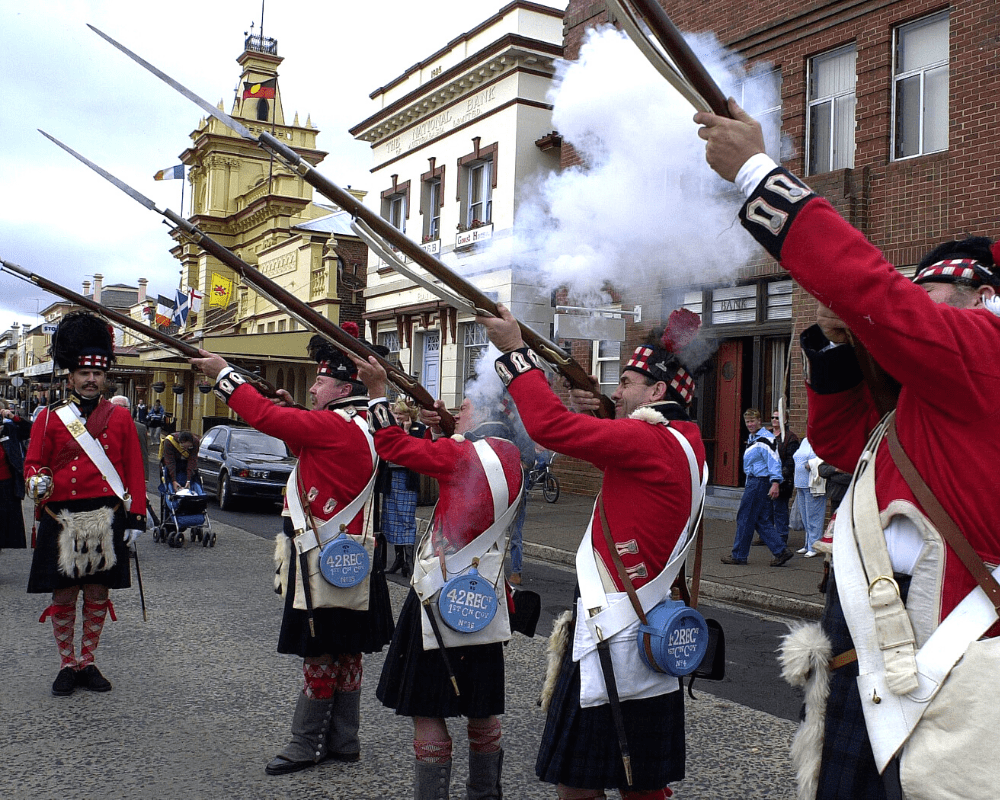 Origins of the Australian
Celtic Festival

The Australian Standing Stones were inaugurated in February 1992, born out of our town’s strong connection with its Celtic heritage of Scottish pastoralists and Cornish and Welsh miners. The idea of the Festival originated for the promotion of the Stones.

1992 saw the first Festival held over the first weekend in May and has continued at this date ever since. The date chosen was influenced by the region’s spectacular Autumn colours and being historically a period of clear weather.

The Festival fills the Centennial Parklands with a celebration of Celtic culture, arts, history, music and dance, bringing the whole area to life.

Evolution of the Festival

Over the years great additions and innovations have been made, such as the colourful Grey Street Parade in town, the Celtic Fashion Awards, and Highland games, competitions and re-enactment camps at the Festival site.  The Festival has grown from a few hundred attendees in the first year to attracting over 5,000 attendees from across Australia and overseas.

Glen Innes businesses have been keen to add their own independent events bringing additional experiences for visitors during the weekend. By the 25th Anniversary Festival in 2017, the variety and energy was highlighted by fireworks.

In 2021 with Covid changing the way we traditionally interact at Festivals, we held the first small scale Australian Celtic Fringe Festival. It was a new experience for new and loyal Festival attendees alike, encompassing a family friendly and diverse event for all ages. In 2022 we welcome the return of a full Festival program for our 30th anniversary. 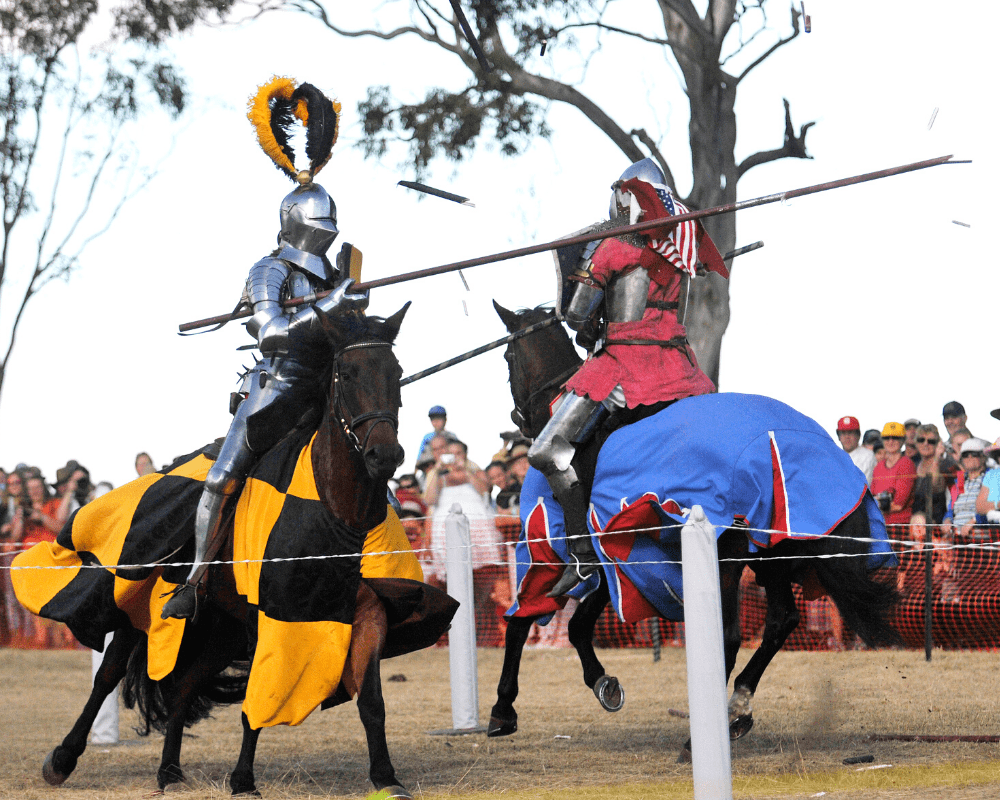 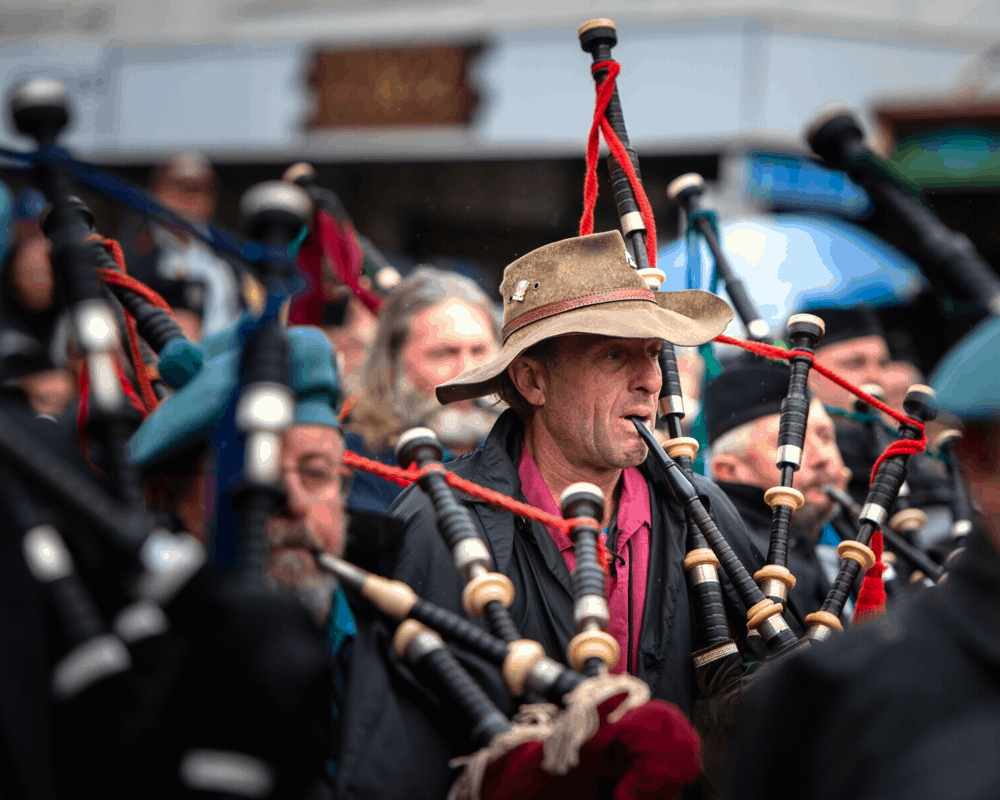 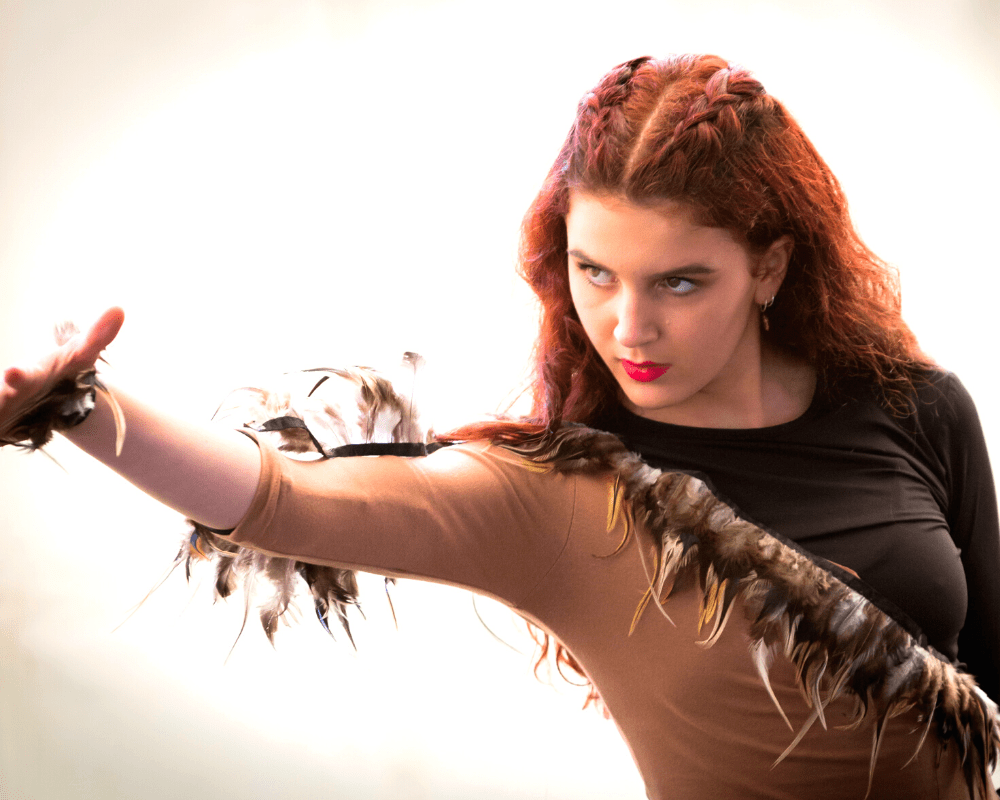 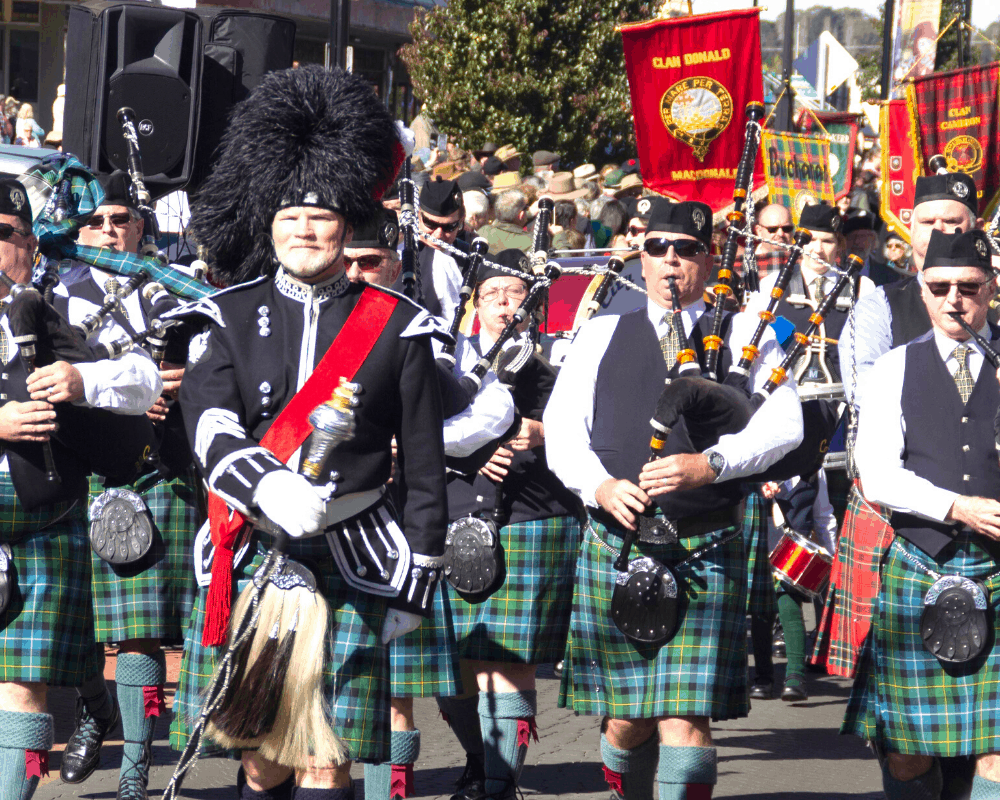 Glen Innes Severn Council would like to acknowledge and pay respect to the Ngoorabul (Ngarabul) people as the traditional custodians of this land, their elders past, present and emerging and to Torres Strait Islander people and all First Nations people.